We respect privacy and use your information
exclusively to inform you.
NEW

CIO Public-Private Sector ForumExplore technology, insights and trends shaping the future of IT and business

Explore technology, insights, and trends shaping the future of IT in public and private organizations. During these challenging times, quick thinking and risk-taking are key characteristics of today's CIO. It is a time for leadership strategies that will produce real business value. The role of IT in the organization is becoming even more critical to achieving success, once again positioning the CIO as the catalyst for change. These times pose the greatest possible test of leadership as CIOs must face difficult decisions such as whether they should focus on cost containment, get their operations and governance in order, or press ahead into Digital Transformation and new-found opportunities. One thing is certain; standing still is not an option.

In the midst of this evolution, the CIO continues to seek ground-breaking technologies that will positively impact the bottom line and solution providers need to position themselves at those precise IT investment hot-spots to reap the benefits. Modern CIOs will only respond and commit to IT solutions and strategies that drive business innovation and growth. The inaugural delivers the ultimate point of reference for Europe's most imminent CIOs, IT directors, and Technology Leaders. This summit will highlight the profession's current challenges and opportunities, through visionary keynote presentations and case studies delivered by your most esteemed peers and thought leaders in CIOs community.

More details
about this event:

Scaling and redefining Digital Leadership.
The Continuous Next has arrived.

There is an incoming data storm, and CIOs are at the helm. Empowered as captains of change, CIOs are assuming immense responsibility to steer their organisations through a turbulent social, political and technological landscape. Digital leaders have never been better positioned to influence consumer and business outcomes.

Celebrating 2020 CIOs, the CIO Forum is a prestigious event that congregates the most esteemed CIOs, CTOs, CDOs and IT Directors from all sectors of the national economy. Uniting the nation’s premier strategists, it is the optimal platform from which to realise the promise of future technology and unlock the competitive edge to lead and succeed in 2020.

Who is this Forum for?

We respect privacy and use your information
exclusively to inform you.

Tadej Gabrijele-Government expert, Ministry of Public Administration of the Republic of Slovenia

Tadej Gabrijele-Government expert, Ministry of Public Administration of the Republic of Slovenia

Mr. Tadej Gabrijel is an e-Government expert at the Ministry of Public Administration of the Republic of Slovenia. In the past, he was involved in modernization of the basic government registers such as the Central Population Register, Civil Status Register, Vehicles Register, and Travel Documents Registers; he was also involved in the development of first EU biometric passport. His team won an award as UNPSA Winner 2013, for developing internationally recognised and highly successful application building blocks for electronic data exchange between institutions. He is participating in international activities (EU e-government benchmark group, OECD E-government indicators group, pilot projects, various exchanges of best practices with other countries) and in preparation of various strategic documents regarding e-government, digital governance, public administration development etc.

Martin PeukerCIO, Charité
Klaus StraubCIO, BMW Group
We respect privacy and use your information
exclusively to inform you.

Visit the whole event or book a particular track separatelly:

Generating a seamless IT workflow by optimising IT structure through virtualisation technology.

Cyber and IT Security

Best Practice: Cyber and IT Security

Managing IT During these Challenging Times

Best Practice: Managing IT During these Challenging Times

The Modern CIOs and Redefining the CIO-Business Relationship

Driving company-wide innovation and acceleratingbusiness projects that deliver rapid competitive advantage.Strategically conveying the value of IT through effective communication.

IT Strategic Day focus will on

Two years into GDPR but questions still linger. Are you ready for when disaster strikes? Our leading experts from the German public sector will provide you with the tools, skills and knowledge to master all future challenges.

We offer a wide range of sponsorship packages to perfectly suit your requirements:

To get a copy of our sponsorship brochure, including a full list of packages and benefits on offer, or to discuss a custom package tailored specifically to you, please get in touch with

We’re happy to share some highlights of our last year’s CIO Forum.

If you are an ICT Solution provider and would get into the European Public/Private Sector CIOs then Please Join our upcoming Forum. 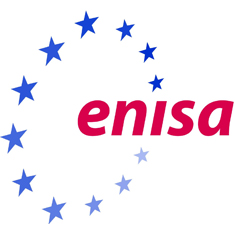 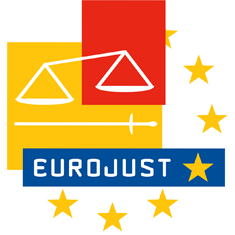 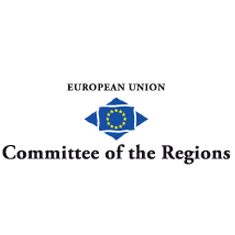 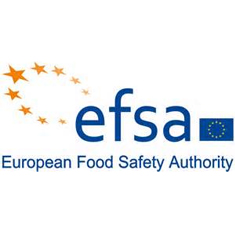 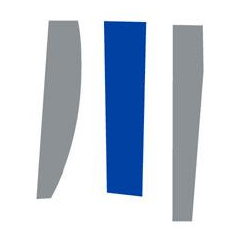 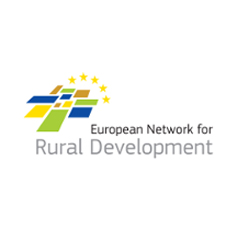 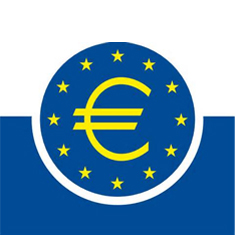 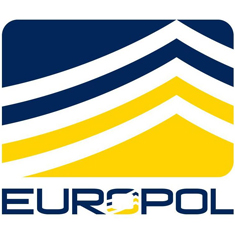 Use our NewsletterAlways well informed.
Our newsletter.

We will keep you up to date on updates to our program, new topics and events as well as available early booking rates.